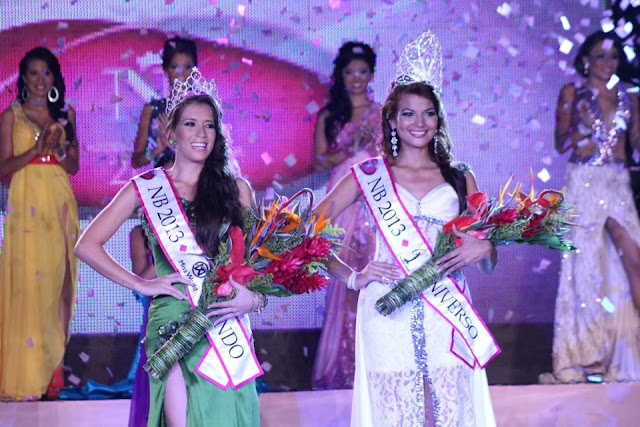 The results are just ok for me. Not too crazy about their choices.