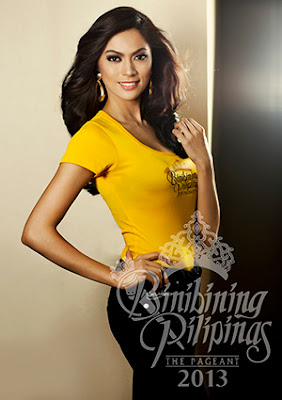 The new Miss Universe Philippines, or Binibining Pilipinas, is contestant 41 Ariella Arida. Arida is 24 years old and stands 1.72m tall. She will repesent her country at Miss Unvierse 2013 later this year. 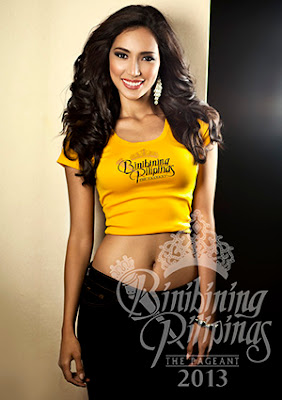 Bea Rose Santiago (23) was named Miss Philippines International and will represent her country at the Miss Internatioanl Pageant later this year. 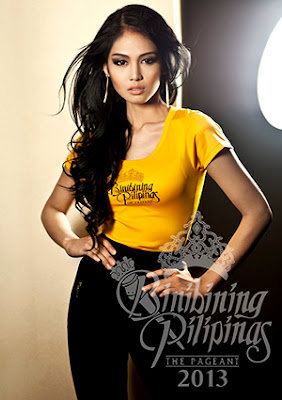 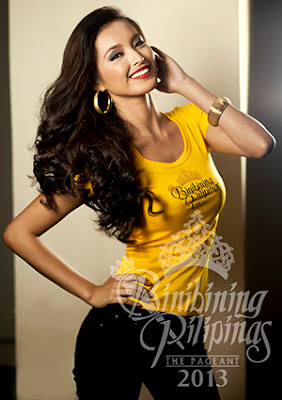 Mutyal Datul was named Miss Supranational Philippines. She is 20 year old and stand 1.73m tall. She will travel to Belarus in August to compete for this title.

Pia Wurtzbach was named the first runner-up.
Posted by Andre at 12:02 AM