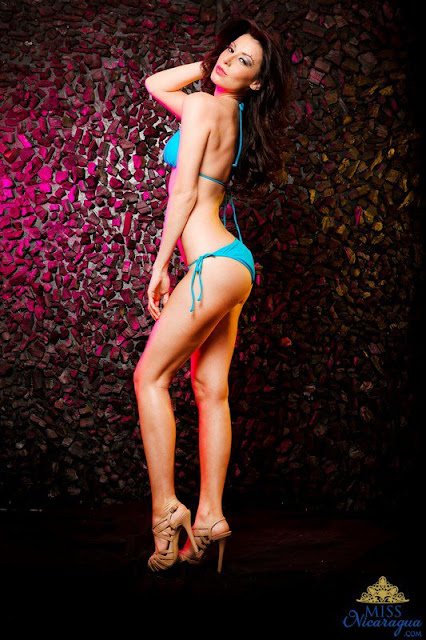 Nastassja Bolivar (24) was crowned Miss Nicaragua 2013 at an event in Managua a short while ago. The 1.77m model beat 12 other delegates to win the title and the opportunity to represent her country at Miss Universe 2013. Bolivar previously won Nuestra Belleza Latina 2011. The first runner-up was Luviana Torres who will compete at Miss International 2013 and the second runner-up was Cristina Soto. Daysi Largaespada finished in fourth place and Celeste Castillo finished in fifth place. 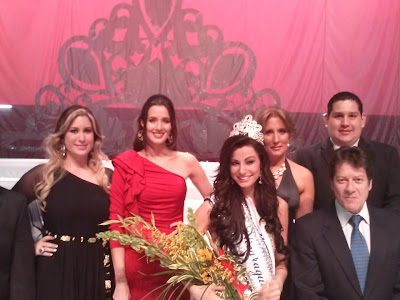 They will have to soften the winner's features. She looks draggish.