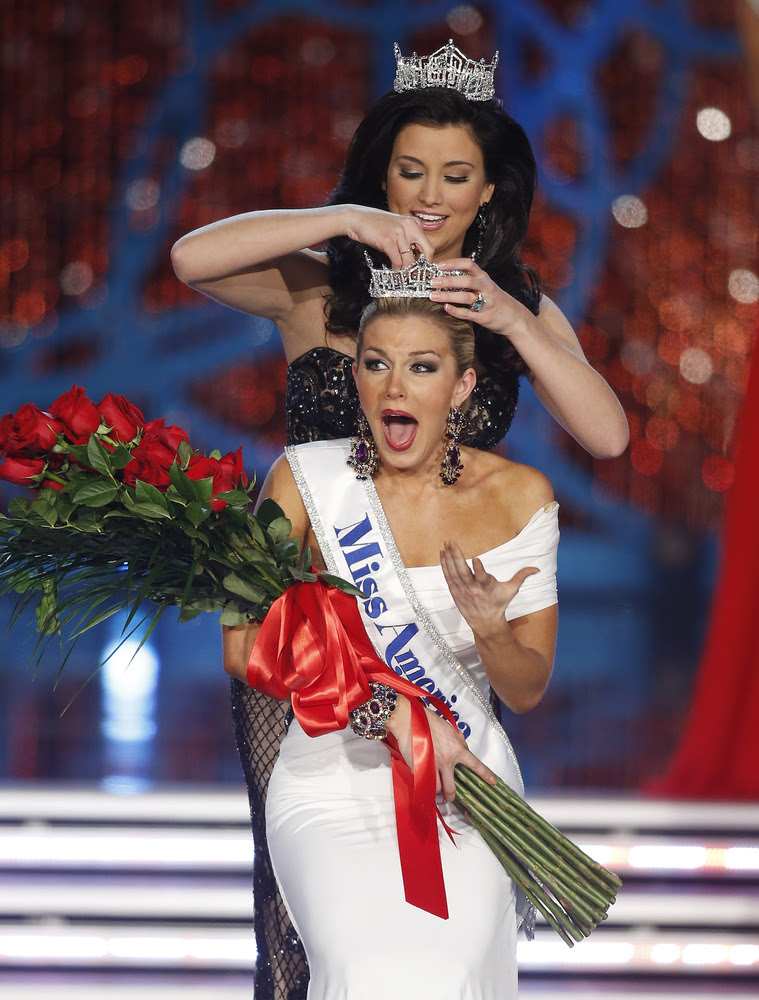 23 year old Miss New York, Mallory Hagan from Brooklyn defeated 52 other contestants to win the 2013 Miss America title. She will go down in the record books as the fourth woman from her state to win the title. The last time Miss New York won was in 1984 when popular actress Vanessa Williams won the title. Williams gave up the crown when nude photos of her were released. 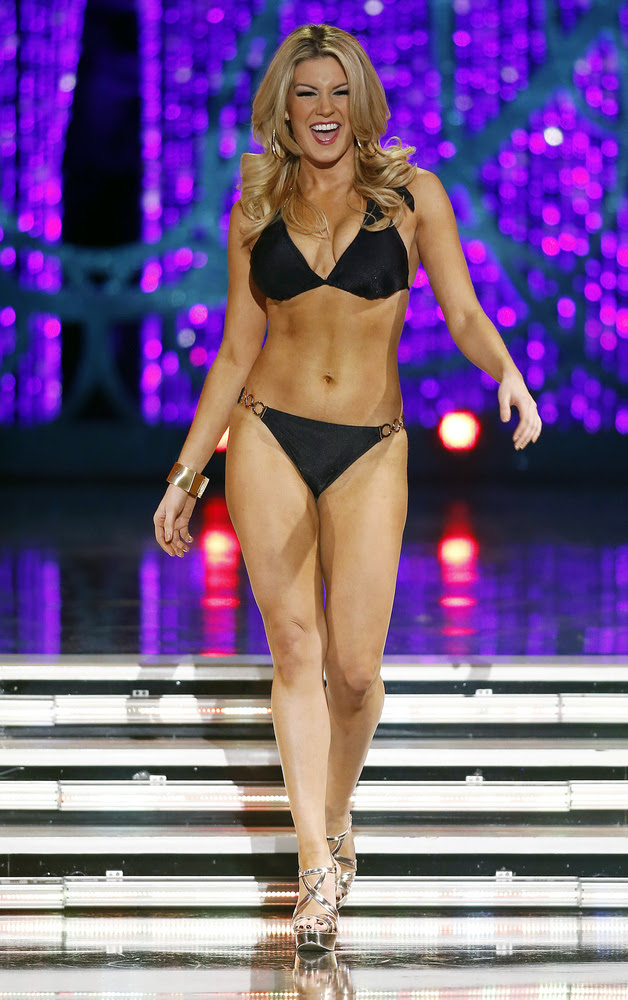 The new Miss America's platform was Child Sexual Abuse Prevention and her talent was tap dance. Hagan, who was crowned by outgoing title holder, Lauren Paeppeler from Wisconsin,  will now travel around the United States to represent the Miss America Organization for the next year. 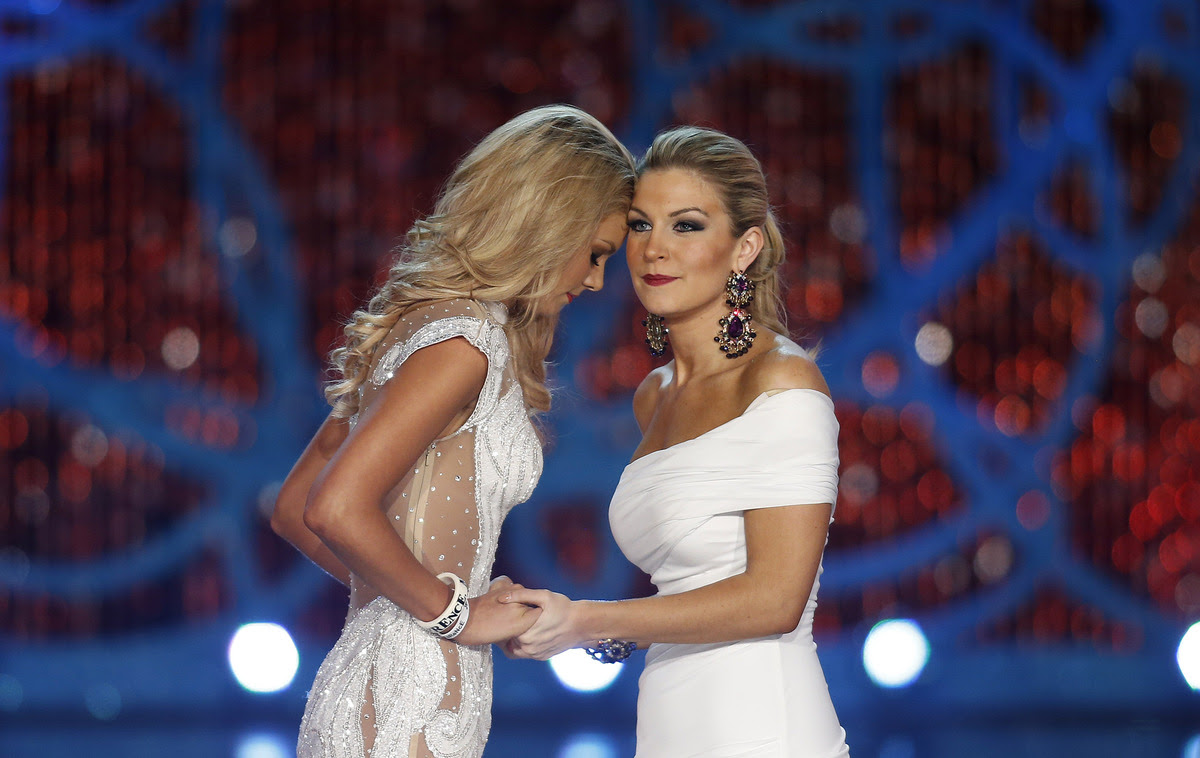 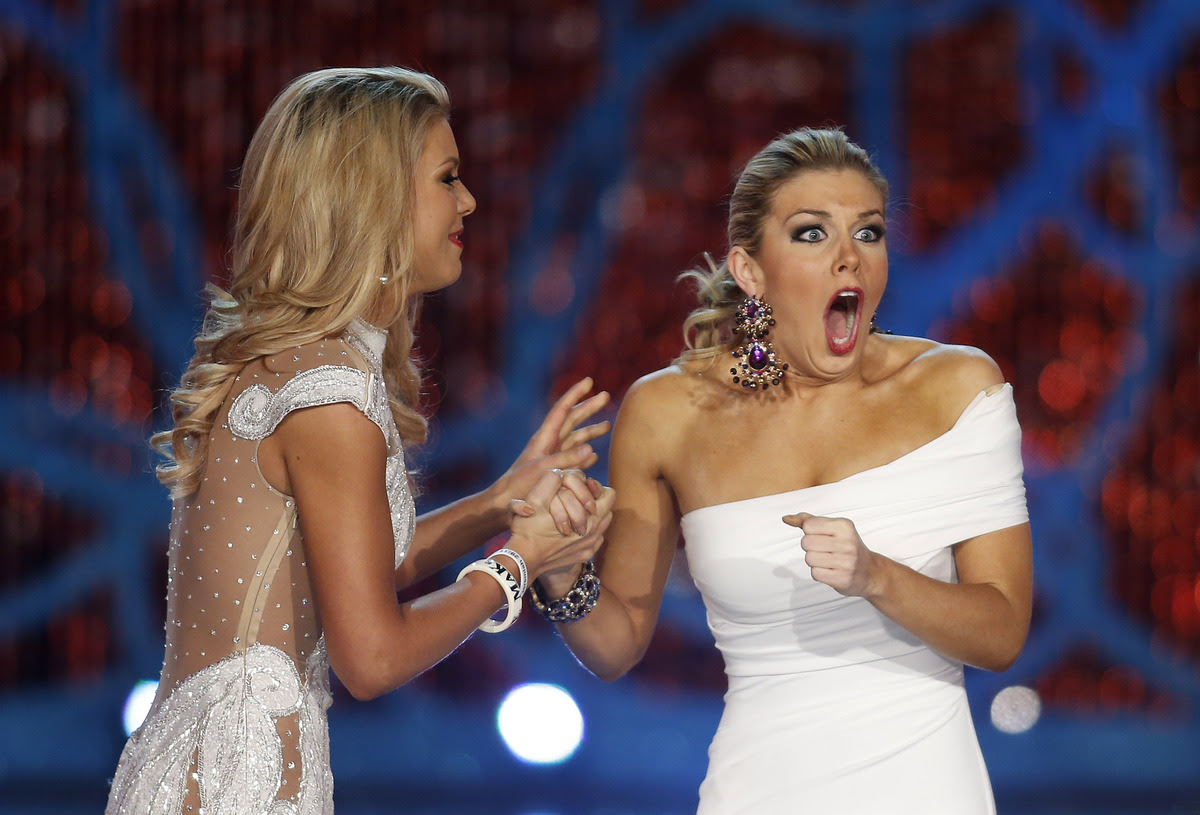 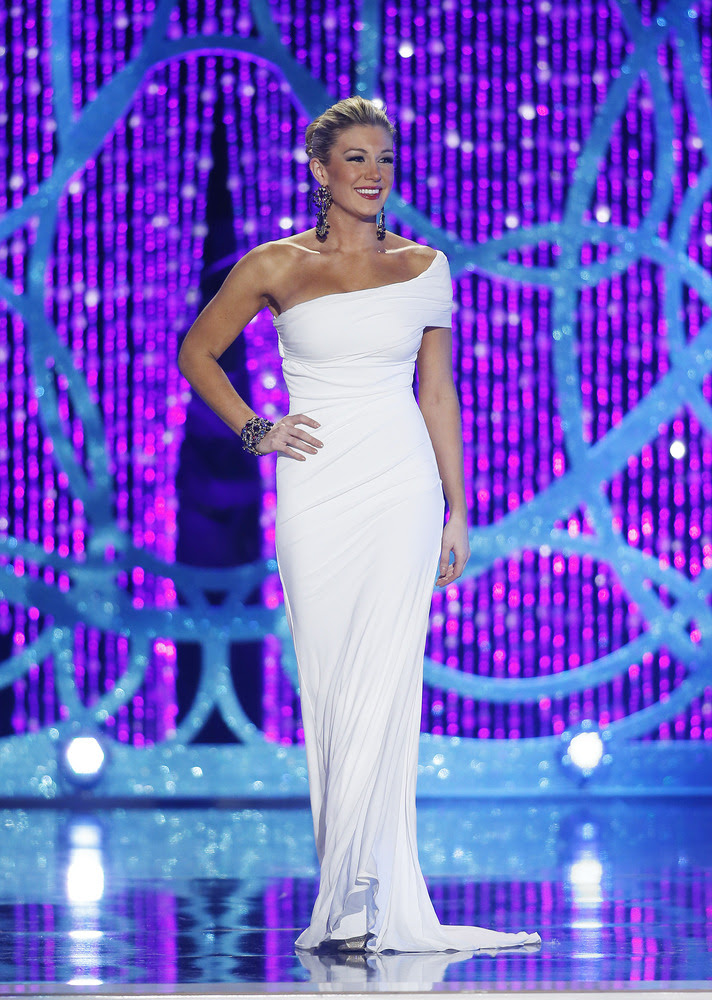 Miss Montana, Alexis Wineman, was named America's choice. Wineman made history as the first woman with autism to compete in the Miss America Pageant. Another delegate who hit the headlines was Miss District of Columbia, Allyn Rose, who announced that she would have a double mastectomy after the pageant as a preventative measure against breast cancer. Rose did not make it to the final 16.
As always, we have somewhat surprising results. It's really too bad that South Carolina or Wyoming did not win. They would have been stunning title holders. The winner is not too bad but not spectacular either. I will have to watch the pageant to see what she was like on the night. It seems like she has a wonderful personality. So sad that Allyn Rose did not make the cut. I guess they did not want a girl who competed at Miss USA.

Photos: The Huffington Post
Posted by Andre at 3:16 PM