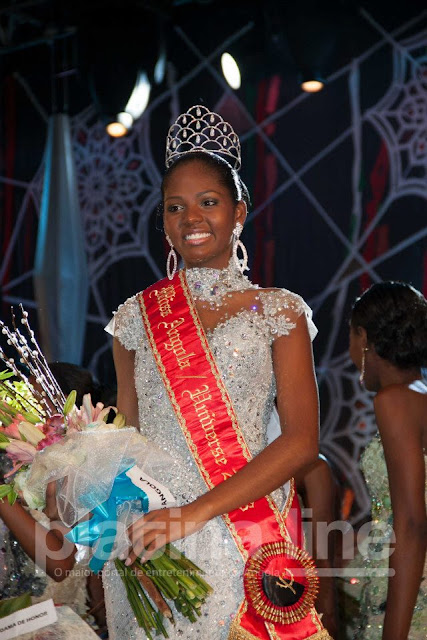 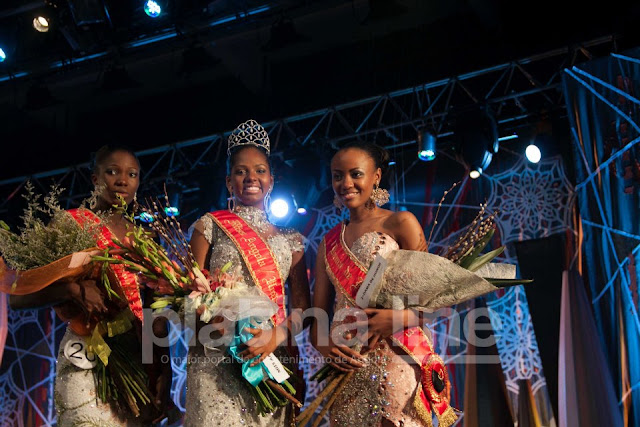 Weak winner. She'll have to work really hard but she has lots of time to prepare.
Posted by Andre at 6:20 PM