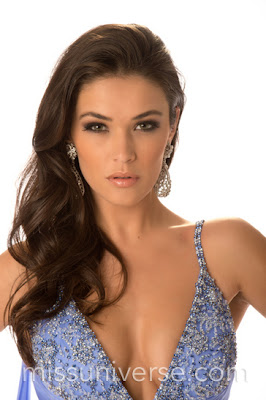 Just like Albania, Kosovo is always one to watch. This year they have fielded yet another fantastic delegate in the form of Diana Avdiu. She was named Miss Photogenic a few days ago and it was well deserved because her Fadils are all amazing. The only problem for me was that she was fairly dead on stage. I was totally underwhelmed by her performce. If she makes it, she’ll have to turn up the heat. 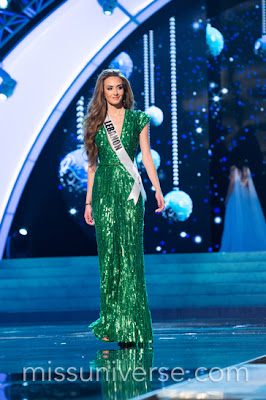 Rina is, by far, her country’s best delegate at Miss Universe in years. She commands attention and she has been noticed by many fans. I believe that she has a shot at placing but her preliminary performance was a bit disappointing. She lacked stage presence and wasn’t as polished as I thought she was. She had a great gown and a great body though. 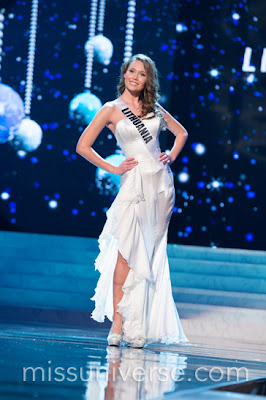 It’s the first time Lithuania is competing at Miss Universe and had they sent Egle Standtaite (2RU of Miss Lithuania) they would have a contender. Greta is not bad and she does have a pretty and interesting face but her walk was really bizarre during the preliminaries and she seemed very uncomfortable on stage. 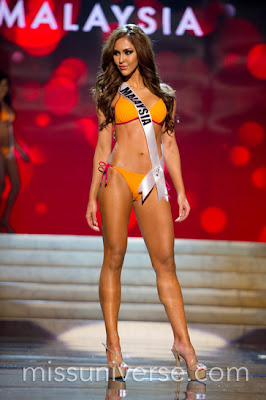 I feel Kimberley is even better than last year’s great delegate. I am going to say she’s the best girl ever sent by Malaysia. If they don’t place with her, then I really don’t know what it would take to place. She is very polished, looked great in gown and swimsuit, and she has a very outgoing personality. 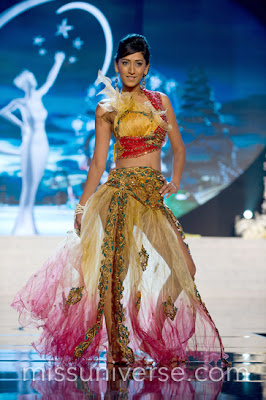 Ameeksha’s web interview was great. It seems like she has an amazing personality so I can now see why she was chosen as Miss Friendship at Miss International. But a great personality alone will not cut it so I don’t think that she will place. 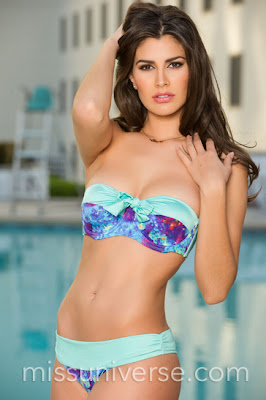 Mexico always competes strongly and this year is no exception. Karina has one of the most gorgeous faces of the pageant. She is a combination of supermodel and beauty queen. I loved her preliminary performances and think she could do really well. Actually, with two Mexican judges on the panel, I think she could win!!! She would make a great winner though. She is gorgeous, fierce, and sexy. 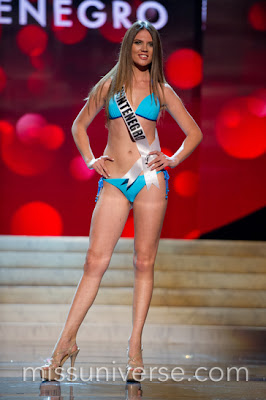 She is a pretty girl but she just did not stand out enough. I think she was definitely better in swimsuit than in gown but she had no energy on stage. 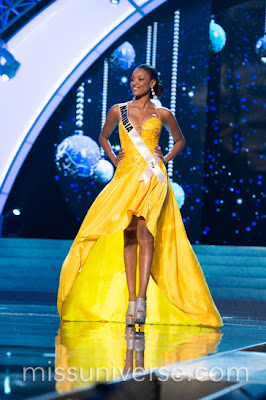 Namibian delegates at Miss Universe usually go totally unnoticed or they are quite impressive. Tsakana actually surprised me. She performed well in gown and swimsuit and has lots of stage presence. Her face is also really beautiful. But I don’t think it was strong enough to place. 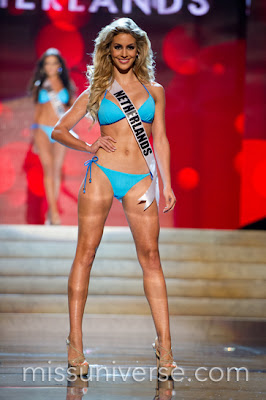 Nathalie is a pageant pro and she has several titles under her belt. She is a Barbie doll but she is also very well-spoken. So it was no surprise that her experience showed at the preliminaries. She gave two very convincing performances. She could equal or better Kelly Weekers’ performance of last year. We could see her go all the way to the top 10. 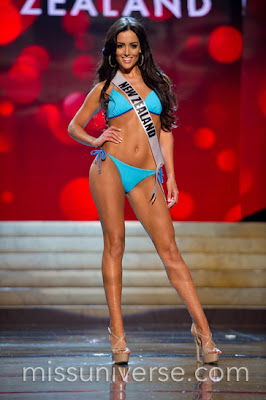 Thalia is a stunner and along with Ria van Dyke the best that NZ has sent in a very long time. I wasn’t blown away by her preliminary performance but she has a very good shot at placing. I have liked her since I first saw her compete at Miss Universe NZ and I am glad she got the chance to compete. Now let’s hope she gets rewarded with a placement. Her country has not placed at Miss Universe since 1992!!!