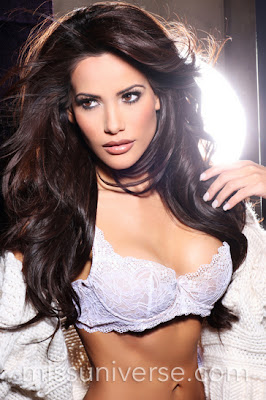 Jennifer is probably the shortest delegate at this year’s pageant. She has a striking resemblance to Sahar Biniaz who was supposed to represent Canada. I also see a bit of Angelina Jolie. Even though Jennifer’s height (or lack thereof) will probably count against her, she gave it her all during the preliminaries. She gave a competent performance and proved that even the shortest girls can make a positive impact at a pageant. 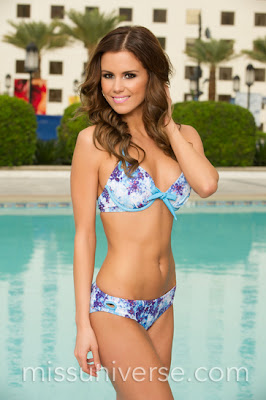 Agnes was one of the pleasant surprises of the night. She did not put a foot wrong and gave a really impressive performance. She has such a gorgeous face that it is very hard to miss her. With a bit of luck, she will be one of the lucky 16 whose names will be called out on Wednesday night. 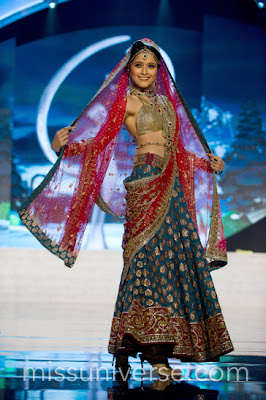 It’s sad to see what has become of this once powerhouse since former Miss Universe, Sushmita Sen, took over. Their delegates are just not up to par anymore and it’s sad that the I am She franchise has been a disaster so far. Shilpa tried her best but she just could not compete with most of the other ladies on stage. She does an attractive face though. 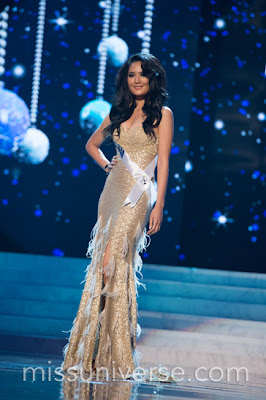 Miss Indonesia was one of the delegates I kept an eye on. Her Fadils were really impressive so I thought she could be surprise. She was very good at the preliminaries but not spectacular. When she almost tripped in evening gown she looked visibly nervous. Overall, I’d say she was better in swimsuit than gown. 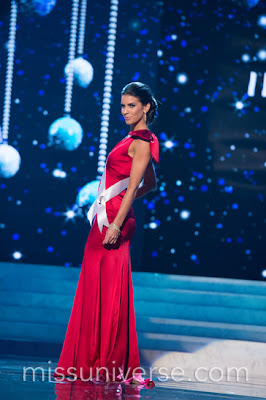 Adrienne reminds me a bit of a young Christine Baranski. Ireland had a great year in 2010 but since then they could just not find someone as spectacular as Rozanna Purcell. Adrienne tried her best but things did not go her way. When she slipped during her swimsuit presentation, it seemed like she said: “Oh Sh1t!”. She never recovered from that slip and it seemed like she just wanted to rush through it and get off stage as soon as possible. 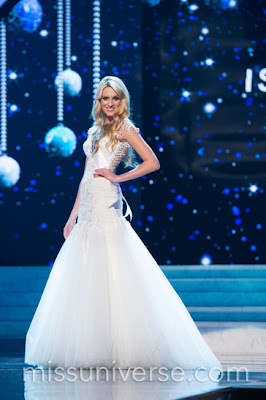 I was keeping my eyes on Lina because in photos she is quite striking. I was disappointed though. She is definitely more photogenic than telegenic and she did not have a great walk. 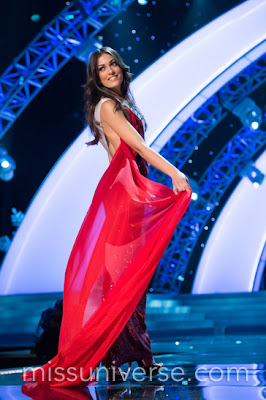 Miss Italy is not spectacular but she is not terrible either. She is definitely somewhere in the middle of the pack. I actually enjoyed her evening gown performance but she was not that great in swimsuit. 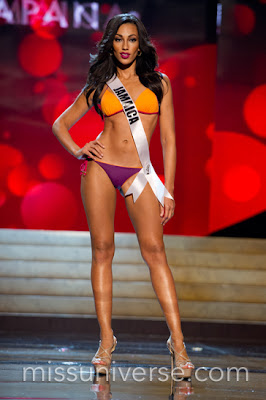 Jamaica has really gorgeous women so I was a bit disappointed when I saw Chantal’s preliminary performance. She was fierce but I don’t know if it was the styling or the fact that she was too fierce. It just seemed too harsh. 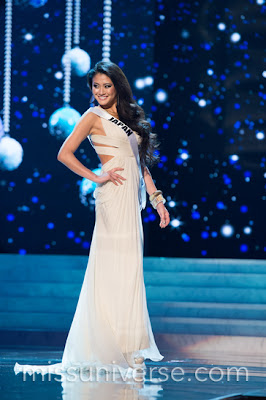 I really like this girl and there is something insanely sexy about her. I love her sultry beauty and she was great on stage. She might not be one of the contenders from Asia but I think she could definitely pull a surprise. I will be super happy to see her in the top 16. 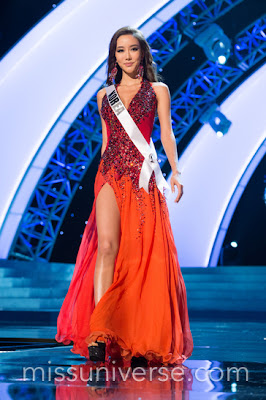 Sung-Hye had a looooong time to prepare and it showed. She was fierce and tried her best. Her body is in great shape. I still think that there are stronger Asian girls. Her face is a bit too angular for my taste but she did make a good impression.