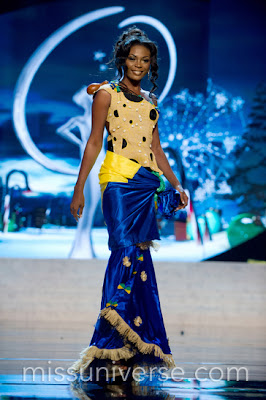 Channa was one of my favorites at Miss International where she failed to place. She has improved a lot in just a short period of time and I thought she did really well. She did walk a little bit too fast. This is the first time her country is represented at Miss Universe and she represented Gabon very well. 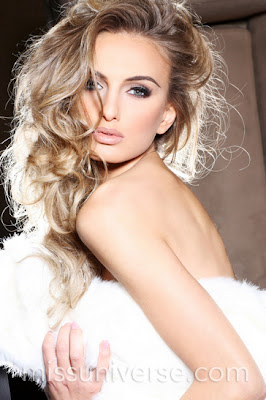 Tamar’s beauty is not exactly my cup of tea. I was a bit disappointed when I saw her candids because the photos I saw before the pageant were better. But she is THE best representative her country has ever sent. She is fierce and sexy and she worked the stage during preliminaries. I think she has a very good shot at being the first delegate from her country to place at Miss Universe. 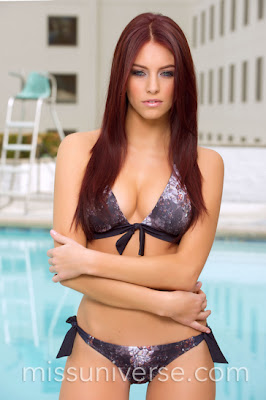 I was really excited when I saw Alicia’s Fadils and thought she could give her a country a long overdue placement. She is very striking, elegant, and a breath of fresh air but her lack of pageant experience showed during the preliminaries. She was quite good in swimsuit but her gown and hairstyle in the evening gown round were both quite disappointed. She is, however, the best German delegate Kim Kotter has sent. 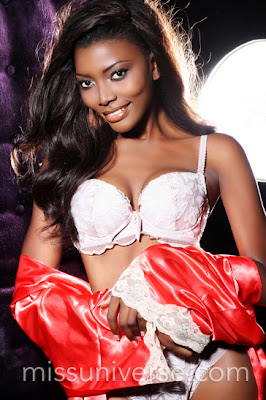 I have seen better girls from Ghana not placing, so I’ll be a bit surprised if Gifty places. She was good on stage but for me she is definitely middle of the pack. 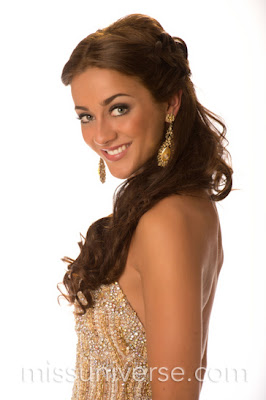 I am always hoping that Great Britain will find a stunner and send her to Miss Universe. Clair Cooper was a glimmer of hope but since then they have failed to deliver. This year is no exception. Holly looks like an amazing young lady but she is just not competitive enough. 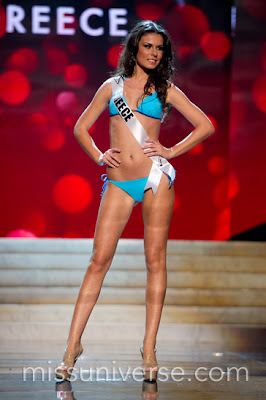 When Vasiliki was crowned in Greece, many people felt that she was the type of beauty Miss Universe would go crazy about. I don’t feel that she competed particularly strongly. She did fine but she was a bit of a disappointment for me. I’ll give it to her that she’s got a great catwalk but her features appeared a tad harsh and that was distracting. 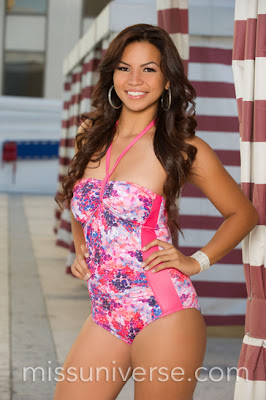 Guam tends to send all their best delegates to Miss International where they are wasted anyway. This year the better delegate went to Miss International again and they crowned Alyssa. She is tall but that’s about it. She had a bad walk and just got lost in the crowd but I liked her gown though. 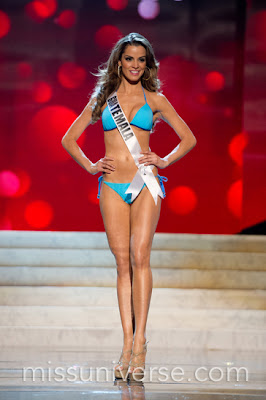 Laura performed really well during the preliminaries and could be a surprise. She did not blow me away but I am now starting to take notice of her. A placement is a bit of a long shot but it’s definitely possible. 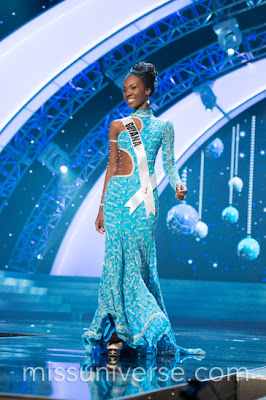 When she was crowned in her country, I completely wrote her off but I’ll now happily admit I was wrong. She is MUCH better than I thought. She is not the most beautiful or the most polished of the group but she definitely has some sort of appeal that demands attention. It’s too bad that she fell during her evening gown presentation but she handled it very well. She has a great body and could be a MUO pick. 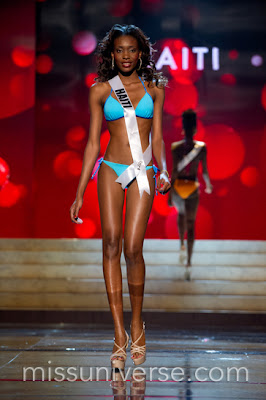 When Christela was announced at Miss Universe Haiti, many people believed she could be the best performing black girl but she was quite a big disappointment for me. It became very apparent that she was not trained properly and she struggled with styling issues that made her features appear quite harsh. She will most likely miss the cut.