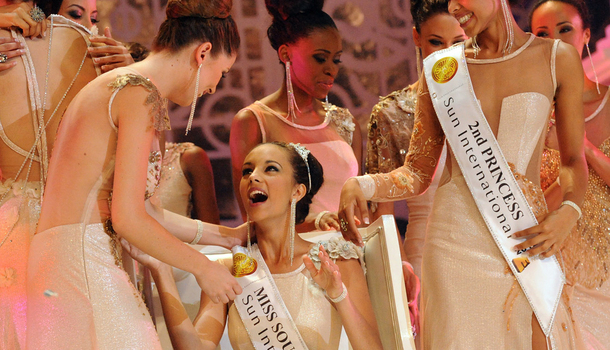 *Marilyn Ramos is from Pretoria just like her predecessor Melinda Bam.
* She is 21 years old and a student of Interior Architecture.
* The new Miss South Africa was crowned by last year's runner-up Remonda Moodley as the outgoing Miss SA is currently taking part in Miss Universe 2012 in Las Vegas. 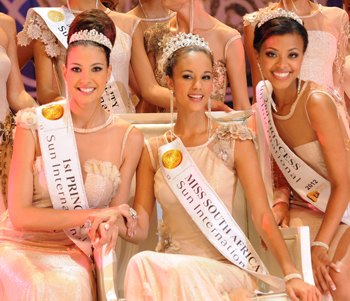 * The first runner-up was Stacey Webb from Stellenbosch in the Western Cape.
* The second runner-up was Pearle Nxele from Mandini in KwaZulu Natal. 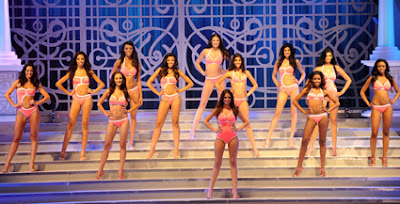 * Ramos wants to focus on better relationships between the youth and the elderly during her year as Miss SA.
*Danielle de Wet was named Miss Congeniality. 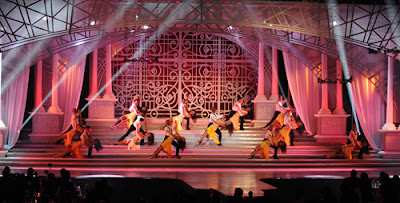