Eye For Beauty Blog Most Robbed Beauty of 2012: Number 5 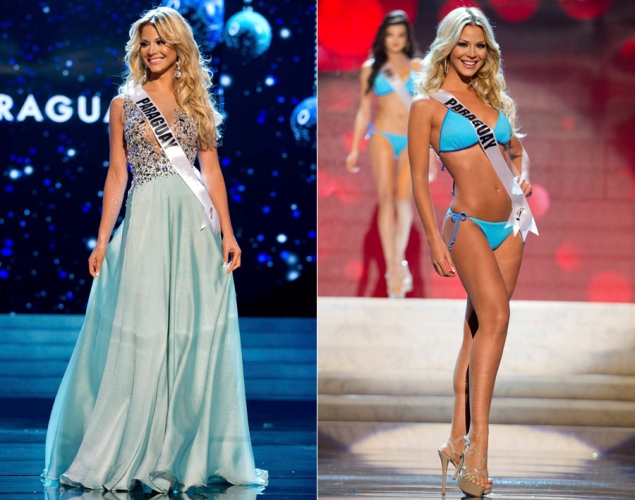 Paraguay's Egni Eckert literally did not put a foot wrong during the Miss Universe 2012 preliminaries. On the contrary, we feel that was absolutely perfect and along with South Africa gave the top performances of the preliminaries. We always knew that because she competed at Miss World 2010 she would probably not win but being excluded from the top 16 never even crossed our minds. 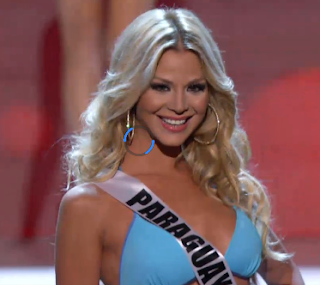