Eye For Beauty Blog Most Robbed Beauty of 2012: Number 3 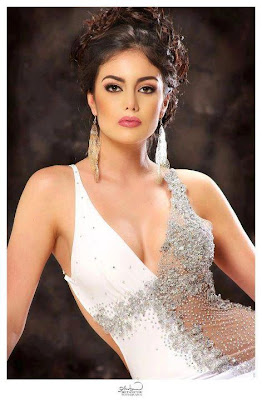 Despite being a huge favorite for the crown, Miss Colombia only made it to the top 30 of Miss World 2012. Rumor has it that she was not one of the nicest girls at the pageant, so that probably explains her exclusion from the top 15. Mean girls rarely do well at Miss World. 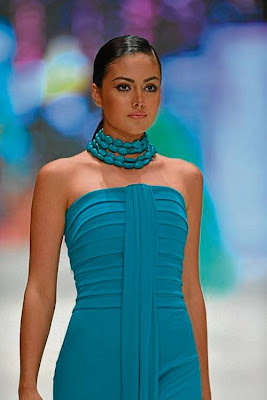