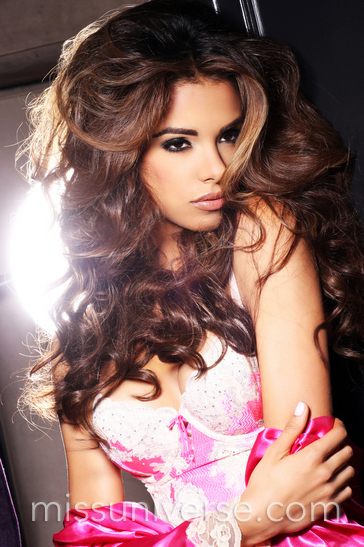 When Miss India was announced as the 15th semi-finalist at Miss Universe and only one spot was left, I immediately knew that the last spot was reserved for the homegirl, Miss USA, and that the stunning Bodine Koehler would be one of the victims of some very strange results in 2012. 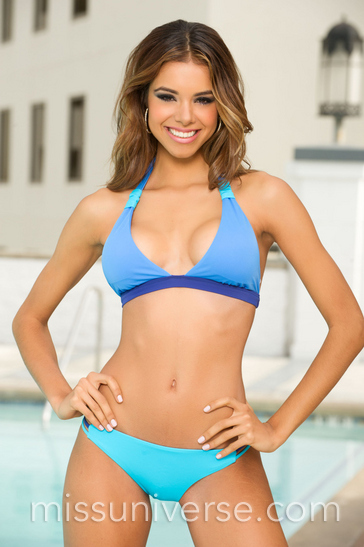 Bodine probably had the best body of all the girls at Miss Universe and I never in a million years would have thought that her name would not be called. This Denise Richards lookalike had a HUGE fanbase and many people, including myself, thought there was a very real chance that she could be Miss Universe 2012. 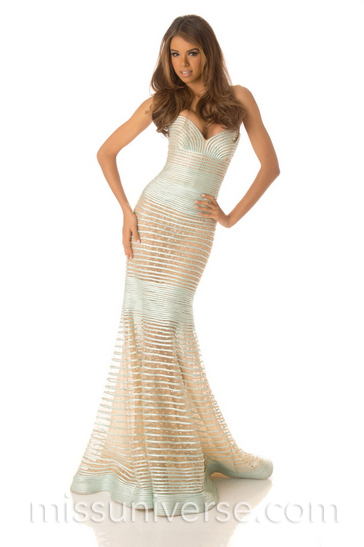 Her two faultless preliminary performances make it so hard to understand why she was left clapping. It was definitely a huge shock and Miss Universe Puerto Rico, Bodine Koehler is our MOST ROBBED BEAUTY OF 2012. 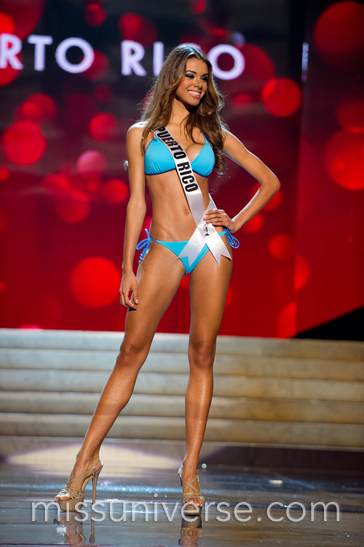