Eye For Beauty Blog Most Robbed Beauty of 2012: Number 9 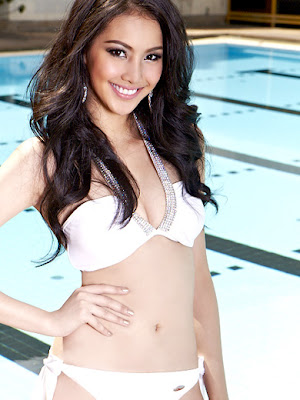 The biggest shock at Miss Earth this year was the exclusion of one of the hottest favorites for the title, Miss Thailand. Fans around the world were convinced that this stunner would easily make it to the top 4. Not placing was not even a possibility, so it was a huge shock when she was left clapping. Could it be that she was too thin or was Thailand punished for not hosting Miss Earth?! 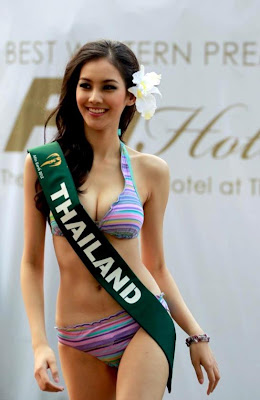