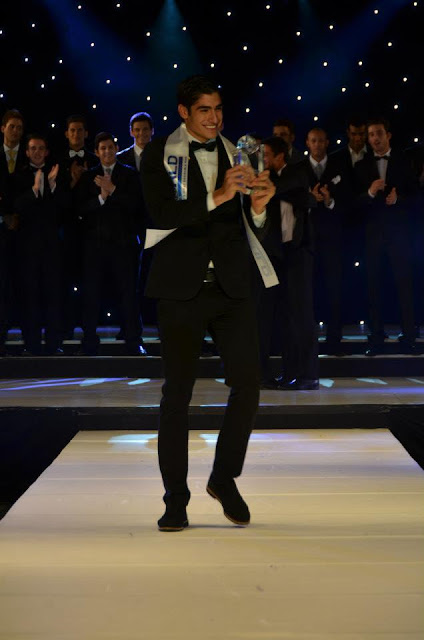 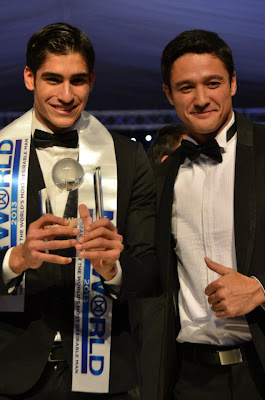 Not exactly who I thought would win but he's not bad. Ireland was the best of the top 3 but I knew he would not win as the last Mr. World competition was won by Ireland. Some serious headscratchers in the top 10.

Photos: Miss World Organization
Posted by Andre at 10:32 AM