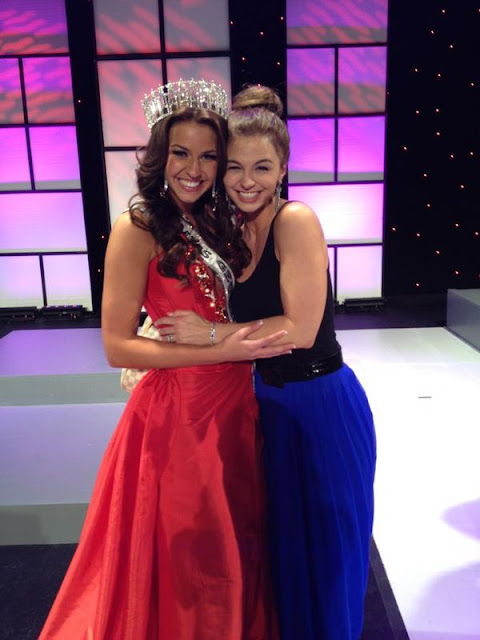 Great choice for Georgia. I think she could do well. After a disastrous start the level is picking up now.
Posted by Andre at 5:47 PM