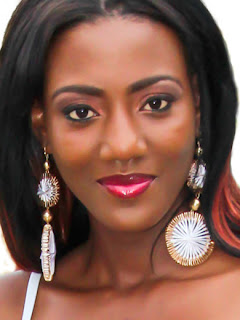 Amryl impressed during her stay in Manila. She is tall and definitely worth a second (and a third) look. She might not make it to the top 16 but if she does not, she won’t be too far off. She represented her country really well. 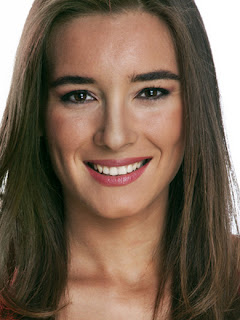 Miss Turkey’s success at this pageant blew me away. I never figured her to be one of the contenders so I was stunned when she started winning medal after medal after medal. In the end, I guess she is a good all-rounder and she has what it takes to do well. I wonder if her and South Africa will cancel each other out. 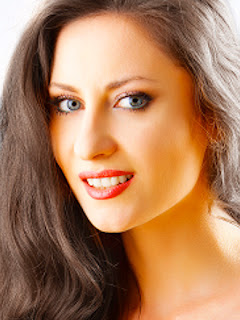 The Ukraine is known for its stunning women but this year they did not send their best. I think their delegate will be left clapping. 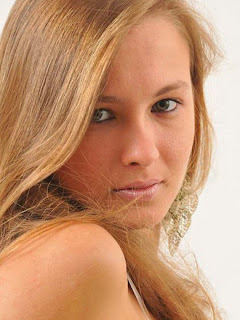 Here’s another delegate who was rather on the forgettable side. I doubt that she will place. 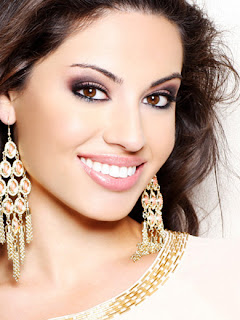 The United State has never won Miss Earth. I think statistic could change this year. Siria is tall, gorgeous, natural, and she also has the personality to take it all. Her age (she is only 19) could count against her but I still feel that she has everything it takes (and much more) to be a phenomenal Miss Earth title holder. 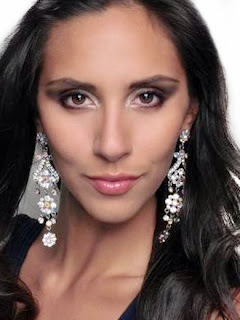 Here’s another girl who I completely missed. However, after I saw that she won several awards including the Best in Evening Gown Award, I think (or fear) that she could be a huge spoiler. She is definitely one to watch.
Venezuela: Osmariel Villalobos***** 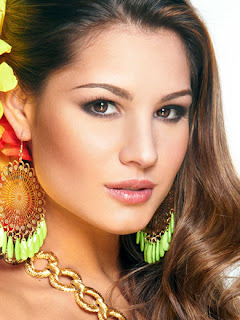 Venezuela is completing very strongly as usual. Osmariel has been one of the front-runners since Day 1. She is basically a shoo-in for a top 4 spot. I doubt that she will win but I think a she could be one of the runners-up. She’s ready. 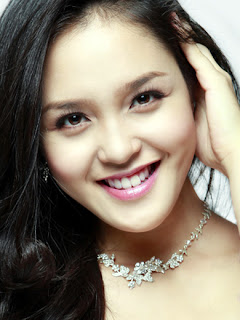 I reckoned she had a pretty good shot at a top 16 placement at first but was quite disappointed by her lackluster performance during her time at the pageant. 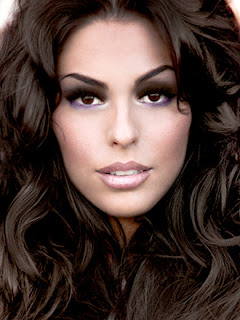 Zoe’s sultry beauty was noticed by many fans. She has been mentioned as a top 16 placement by several pageant fans and experts. Of all the UK girls, she could be the one of the best chance of being one of the lucky top 16. She has done very well. 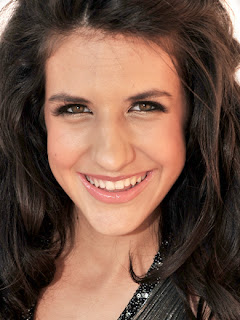 Many people were shocked to see a girl with a light complexion represent this African nation. Given their recent political history that’s not really a surprise. But Dimitra must be commended for representing her country well. She is not what I consider to be classically beautiful but she held her own.