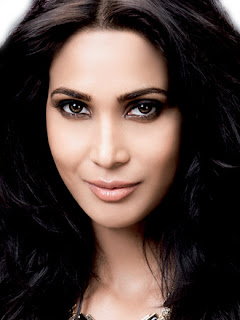 I had high hopes for Prachi before the start of the competition. I knew another victory so soon after their 2010 victory would be basically impossible but I believed that she could at least be in the top 4.Unfortunately she did not really live up to the hype. She was OK but not as great as expected. And it seems like she’s also not what the organizers and judges are looking for this year. 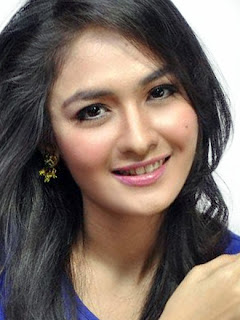 Chelsy is tall and quite attractive but she seems to be a demure beauty. As she seems to be naturally shy and reserved, she could be excluded. The fact that Miss Earth is rumored to be in her country next year could work in her favor. 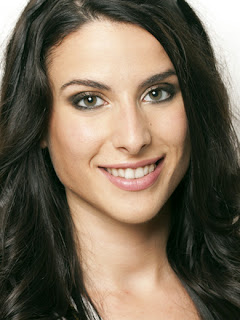 Giualia definitely has some sort of appeal. I was drawn to her striking looks in most photos and I thought she could be a possible spoiler. As the competition progressed, she did lose a bit of steam though. I think she represented her country well though and in a less competitive year, she would have definitely made the cut.
Japan: Megumi Noda ** 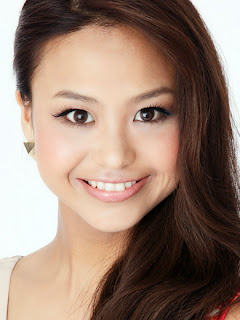 Here’s another one of my pre-pageant favorites who failed to deliver on the hype. Megumi’s pre-pageant photos looked much better than her candids in the Philippines. I had high hopes for her but was left quite disappointed. 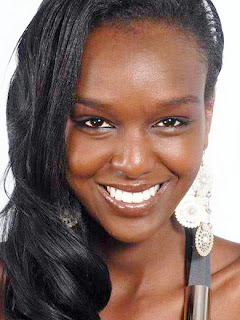 Fiona is by far the most beautiful black delegate in the completion… well, for me anyway. I thought she looked familiar and the later realized that she competed at Miss World. The field is probably weaker than at that pageant but I think she also really improved. I think she could go as far as the top 8. I find her beauty captivating and I’m rooting for her!!! 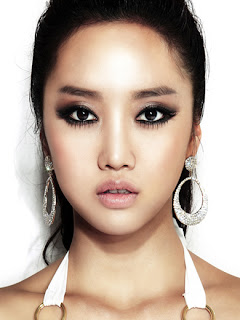 Who says Asian girls are all demure and withdrawn?! Sara seems to be one of the most fun-loving, vibrant, and energetic girls of the bunch. It was a joy to see her compete at this pageant. She could definitely be named one of the top 16 and as she seems to be really well-liked by her peers so she could be a shoo-in for Miss Personality. Go Miss Korea! Do it Gangnam style! J
Kosovo: Ajshe Babatinca * 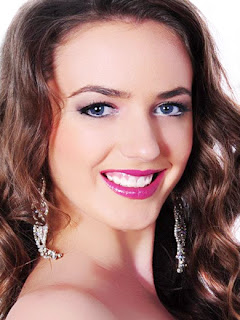 Ajshe is one of girls who arrived super late. She did not really do much to impress or stand-out. I hope she enjoyed her brief stay in the Philippines. 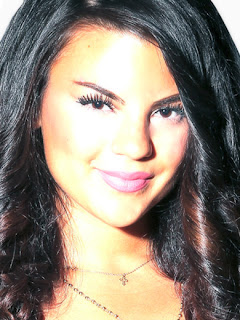 Now here’s a latecomer that I happen to love. Her smoldering good looks are just too hard to ignore. I respond very well to the sultry type of beauty she has. Late arrival or not, she would be a welcome inclusion in the top 16.
Malaysia: Deviyah Daranee **** 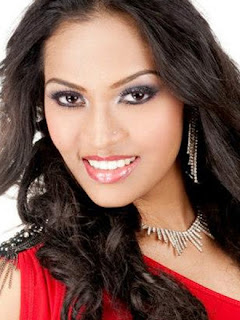 Malaysia sent the uber-gorgeous Deviyah to compete for them this year. She gained lots of attention from fans around the world and many believe that she could, should and will be in the top 16. I believe she can as far as the top 8! I would love to see her do well! 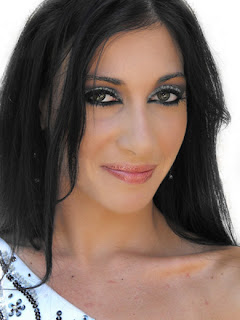 Competing at a major international pageant is a great honor. I hope Yasmin had a really memorable time representing her country in the Philippines.