80 young ladies from all around our planet are currently in Manila competing for one of the most prestigious beauty titles in the world, Miss Earth. The 12th Miss Earth will be crowned on Saturday, November 24 at the Versailles Palace close to Manila. The winner will succeed Ecuador's Olga Alava who won the 2011 Miss Earth title in Manila last year. 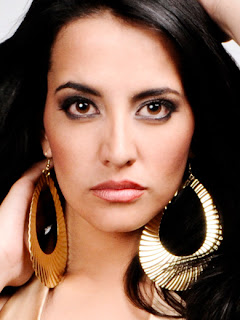 Tatiana was a last-minute replacement. She did quite well for someone who was chosen at the last minute but did not really make a significant impact at all. A repeat victory is out of the question and even a placement is not really on the cards. 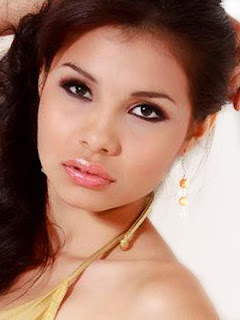 Yartiza represented her country well. She is better than the usual delegates from her country and actually made quite a positive impact. I don’t think it will be enough to place but it’s enough to be proud of. 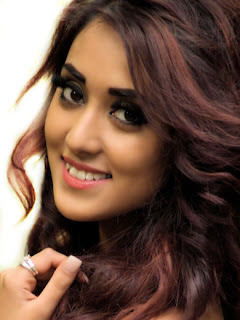 I rarely saw a photo of Miss England smiling. So, it seems like she didn’t really enjoy herself that much or maybe she thought she looks better when she’s not smiling. She is quite short and she just got lost in the crowd. I think a possible placement is unlikely. 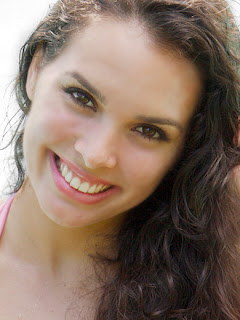 Esther actually looked better and competed more strongly than I expected. I think she did the best she could do but a placement is probably not going to happen. 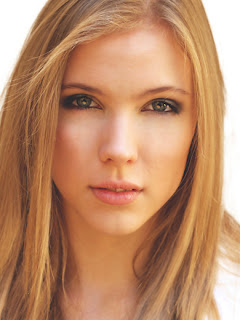 Here’s another case of a competent delegates that probably would’ve done better in a less competitive year. I think she’s about in the middle of the pack. Of the Scandinavian countries, I prefer Sweden and Norway. 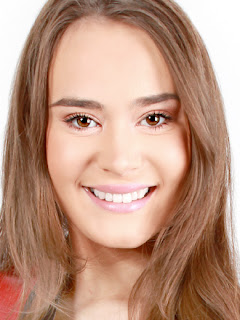 I did not notice Miss Germany until I saw how well she’s been doing in the challenges. She even won her group’s Resort Wear Challenge and a few other challenges. She could be a surprise inclusion in the top 16. 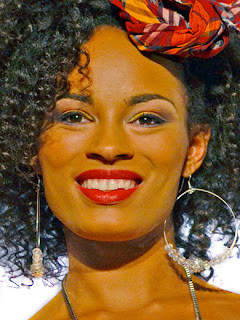 Sherina doesn’t have the typical looks of a beauty contestant. She has a more exotic look but that’s not a bad thing as it made her stand out. If I remember correctly, I think she was one of the late arrivals. I don’t expect her to place but she was a memorable delegate. 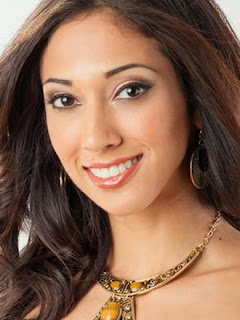 This year’s representative from Guam did not make much of an impact. That’s probably because she’s one of the shortest delegates. Better luck next year for Guam.
Guatemala: Stefany Miranda *** 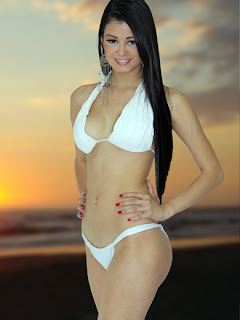 Guatemala sent a very good delegate this year in the form of Stefany. She looked good at all events and she made a positive impact. In fact, she even won her group’s evening gown award and a sub-title. We could hear her country’s name being called during the top 16 announcement. 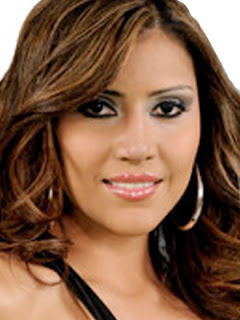 Miss Honduras was mostly unnoticed during the pageant. The other delegates from the Central American region are stronger.
Photos: www.missearth.tv
Posted by Andre at 8:40 PM