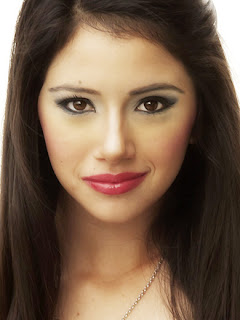 Personally, I don’t find her drop dead gorgeous and I think she was definitely outshined by a lot of other delegates. That being said, she is tall and striking and in a pageant where there are often lots of surprises and shocks, she could easily be included in the top 16. After winning a bronze medal in Group 3’s swimsuit competition and winning one of the countless sub-titles (Miss Earth Royal Northwoods) it seems even more possible than just a slight possibility. 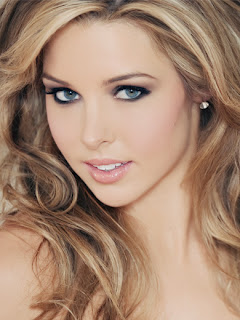 I think Jenna is adorable. She has a Barbie doll beauty and what’s special about her is that she has a very sweet and serene beauty but huge amounts of sex appeal at the same time. That is very rare to find. She is a bit short though but I don’t think that would be a huge problem at this pageant. She also won one of the sub-titles (Miss Earth Enchanted Kindness). I think she should at least be included in the top 16. 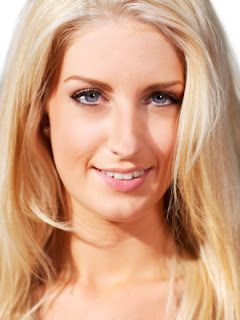 Sandra is an attractive blonde but there the competition is really strong this year. She represented her country well but I doubt that she will place. 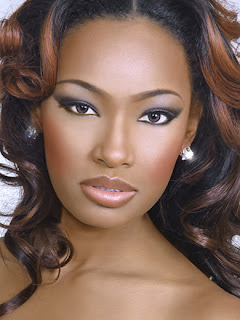 Brooke only had about two weeks to prepare for the competition and she was one of the last delegates to arrive. I am not usually in favor of latecomers making the cut but this girl is gorgeous. She could be a surprise. 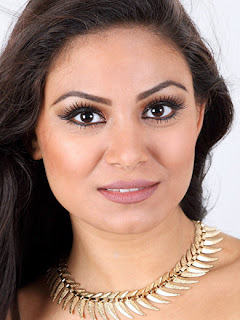 Belgium’s Madina has done very well in the challenges and that could definitely mean that her name will be called as part of the top 16. I did not notice her at first but now I am starting to think that she could be one of the surprises. She is a bit on the short side though. 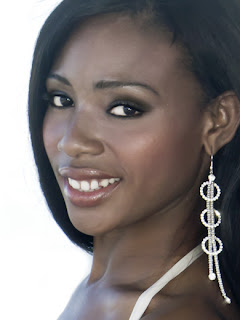 I don’t think she made much of an impact. She is pretty but unfortunately she did not stand out in the crowd. 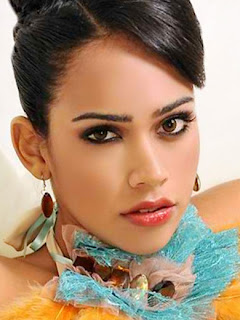 When I saw her name on the delegate list, the first reaction was that she didn’t show up and had to withdraw from the competition. Then I saw on the score sheet  that she actually had some points. That obviously means that she did not make an impact at all. 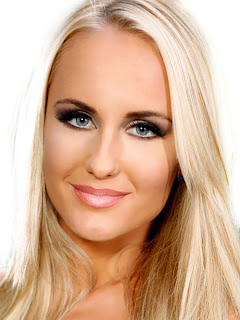 I have taken notice of this girl but most of the time I was left underwhelmed. Yeah, she’s definitely attractive but there are several other better blondes in the competition. She’s also not very tall and I think she will be left out. 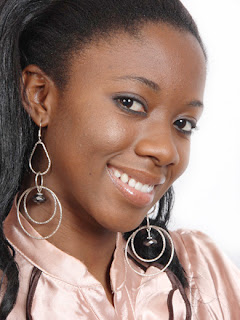 Lorraine is adorable and at first I had her as a possible spoiler but I guess my main problem is that she is quite petite. That will probably hurt her chances. 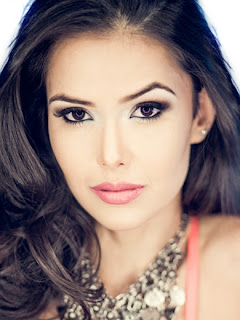 I am shocked that Camila has not been doing well in the challenges and competitions. In terms of beauty, she equals (or even exceeds) her predecessor who finished in the top 4 last year. If it’s based on beauty and beauty alone, then she should be one of the top bets to win the crown. But if it comes down to charisma, I can see that she might not have as much charisma as some of the other girls. She is one to watch though. I hope she will step it up when it matters. She is just too gorgeous to be wasted.