Sushmita Sen's I Am She Organization announced that the winner of the 2012 pageant, Urvashi Rautela, has been dethroned for two reasons. She failed to inform the organizers that she had competed and won Miss Tourism Queen of the Year International 2011. Furthermore, she also aparently also did not meet their minimum age requirement. 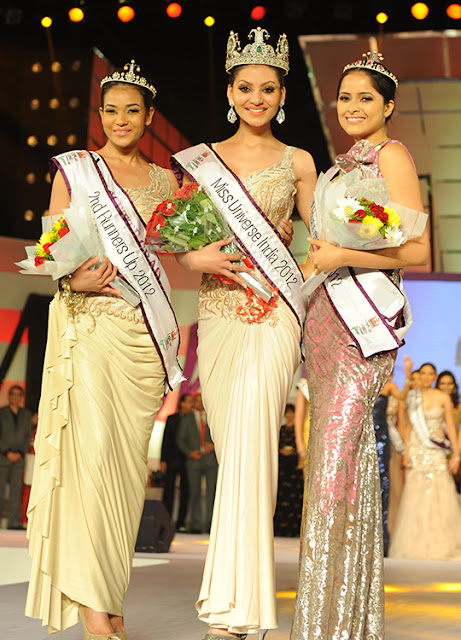 She is being replaced by Shilpa Singh who was the runner-up of the pageant. Singh will now represent India at Miss Universe 2012 in Las Vegas. 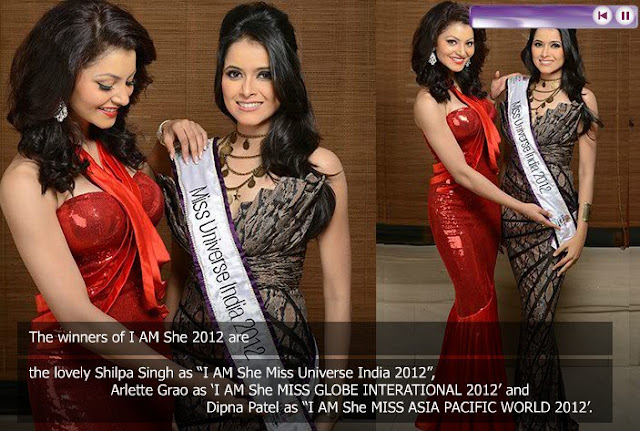