The new Miss Trinidad and Tobago Universe is Avionne Mark who beat 10 other contestants to win the title at the conclusion of an event held in Port of Spain. Miss Mark is 23 years old and stands 1.76m tall. She will now start preparing to represent the twin islands at the 61st Miss Universe Pageant this December in Las Vegas, Nevada. The first runner-up was Mauricia DePpeza and the second runner-up was Ria da Costa. Sarah Jane Waddell was named the third runner-up and Jessica Didier finished in fifth place. 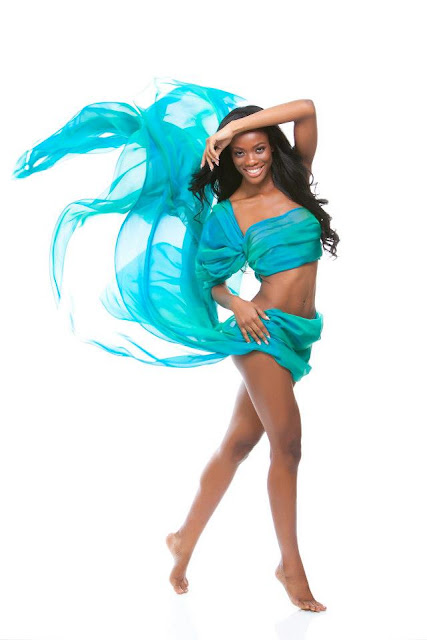