I wasn't sure about Nicole's chances but I must say she rocked this competition. She looked great at all times and she stood out for the right reasons. There's just something really interesting about her. I really hope the judges see that. She deserves to make it.

I feel that this girl has Miss International written all over her. She has the typical look that works well with the Japanese judges. She is tall enough, has a stunning face, amazing blue eyes... and she's blonde. The thing that might count against her is that a blonde won last year. I just have a feeling that she could possibly be the next Miss International. 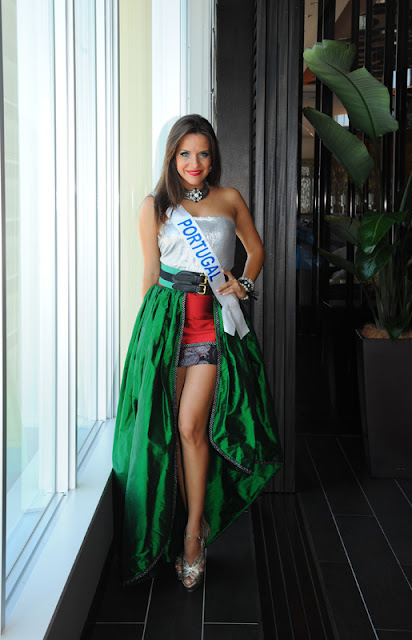 Joane represented her country very well. She was a nice surprise and I think she might even crack a nod for the top 15. I prefer her with lighter makeup instead of very dark and bright makeup. She has gorgeous eyes.

Puerto Rico rarely gets it wrong in the major pageants but this is one of the years where I felt they just got it wrong. Their delegate is not unattractive but she just did not stand out. She was totally outshined by more than half of the other girls. 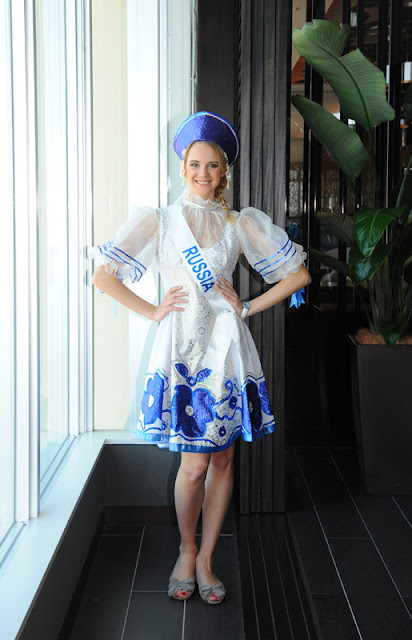 Russia has some of the most beautiful girls in the world. The lady that was sent to Miss International this year is a bit plain and I was not overly impressed by her.

Here's another case of a girl that is pretty... but it's just not good enough to compete for a major international title. I will be surprised if she makes the cut.

Denisa is one of the most beautiful girls in the competition for me. Just based on beauty, she should be up there. But the biggest problem is that even though is really beautiful, she doesn't come across as a fierce competitior. I'm not sure if she wants this enough. 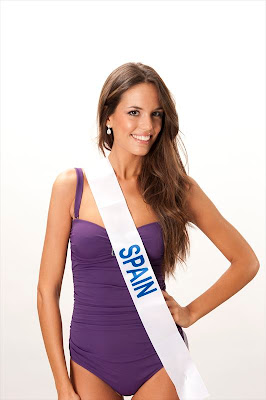 I actually think Miss Spain is really pretty... and under-rated. It seems like a lot of pageant fans around the world think she's over-rated but I really think she has a lot of potential. I wouldn't be suprised to see her in the top 15.

I really, really like this girl and I want her to do well. She is one of the best Miss Sri Lanka's I've seen in recent years. I just don't know if this is the pageant for her. I think she could have done better at World, Earth, or even Universe. I think her beauty might not be fully appreciated by the Japanese judges. 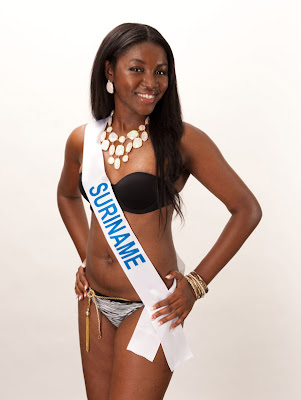 Miss Suriname has a really stunning face and she's naturally beautiful. My major concern is her body. She doesn't seem to have one of the most stunning bodies of the group. Her body is just average. We all know the odds are stacked against black ladies so making the cut might be an uphill battle.