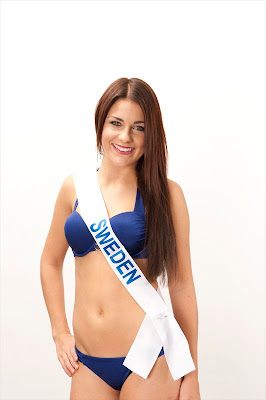 Miss Sweden is attractive. She is one of the those girls that you will see on the street and turn around to look twice. But that did not translate well to the pageant world. She just did not stand out enough.

She has a great body but that is about it. Other than that she did not make much of an impact. I don't think she will place. 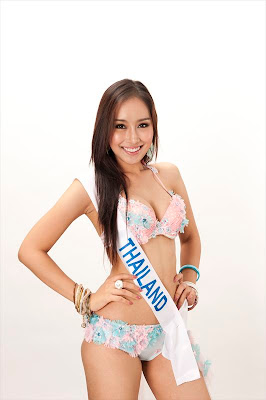 Miss Thailand was ready and well prepared to make an impact... and that she did. She had a great wardrobe and she styled herself really well. She sure did stand out. (Who can forget THAT hat?!) She is pretty enough to make it all the way to the top 5. Her height might be a problem.

Meltem has very interesting features. She is quite striking but I am not sure if her features will be to the taste of the Japanese judges. I think her name will probably not be called. 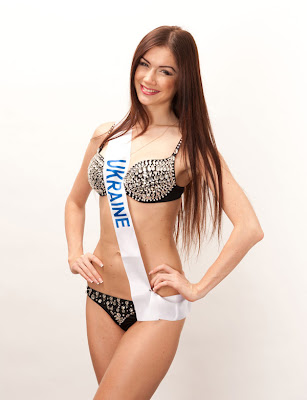 Julia started off as my second favorite for the title but when I saw her candids during the first few days, I was quite disappointed and she dropped down my list. However, she has since continued to claw her way back on the list and she is looking better and better all the time. I even feel that if she looks great when it matters, she could go all the way to the top 5.

Alize is one of my absolute favorite girls the United Kingdom has produced ever. She has such a serene beauty and presence but there is something absolutely magnetic about her. She came to this pageant ready and her pageant experience showed. Without having to try too hard, she just shone. She stood out in every photo I saw. She makes it look so effortless. I would be thrilled if she becomes the next Miss International.

Amanda has gained momentum at the right time. She is a pageant pro and she played the game well. She started off by just blending in and then in the second half of the competition, she switched to her highest gear and started to shine like a star. I think she will do really well. She is one to watch. 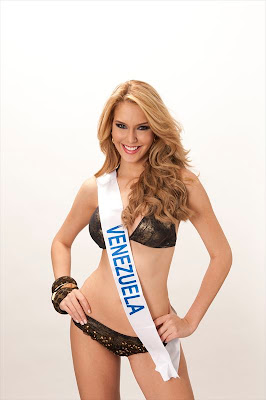 If there's a title for Miss Plastic, this girl might win it. I am not saying this as a bad thing though. It's a pageant and we're looking for beauty!!! She is from Venezuela and she is perfect... just like it should be. Her Barbie doll looks might be very appealing to the Miss International judges. I don't think she's going to win but a top 5 placement is within reach.

Welcome to the Virgin Islands at this pageant. Vanessa does not really have a look the Miss International will go for. But I was glad to see her compete nonetheless. I hope to see them compete regularly from now on.