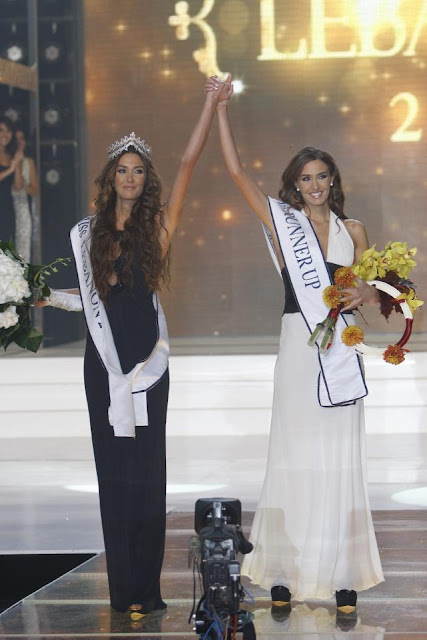 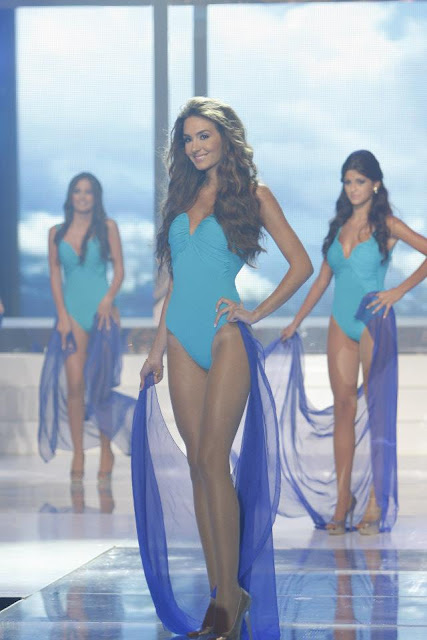 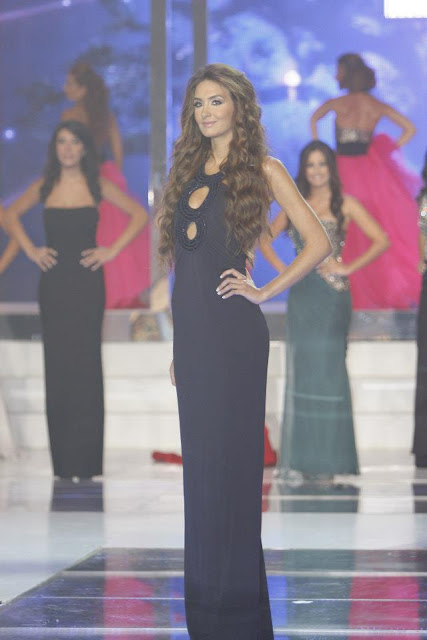 The new Miss Lebanon is stunning!!! She will do very well at Miss Universe! And what an amazing story - twins taking the top 2 places. I love it!!!

Photos: Miss Lebanon Facebook Page
Posted by Andre at 11:58 AM