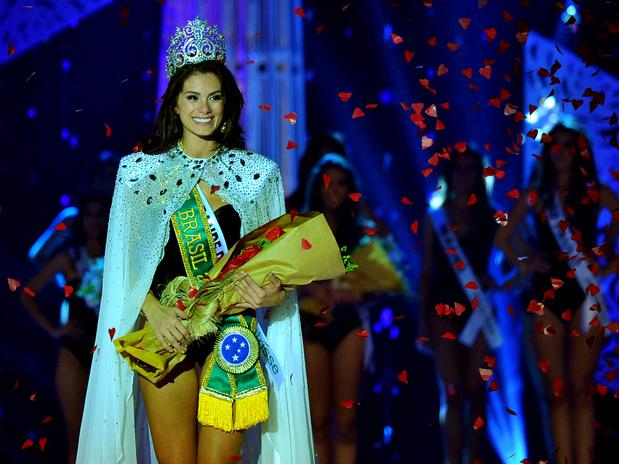 The Miss Brazil is Gabriela Markus (23) who competed as Miss Rio Grande do Sul. She stands 1.8m tall and will represent Brazil at the 2012 Miss Universe Pageant in Las Vegas, Nevada, USA on December 19. Markus beat 26 other beauties, including the rumored winner from Rio de Janeiro, to win the crown. The first runner-up was Miss Minas Gerais, Thiessa Sickert, and the second runner-up was Miss Rio Grande do Norte, Kelly Fonseca. Miss Distrito Federal and Miss Sao Paulo completed the top five while the delegates from Ceara and Santa Catarina completed the top 7. The rest of the top 10 were Misses Amazonas, Espirto Santo, and Rio de Janeiro. 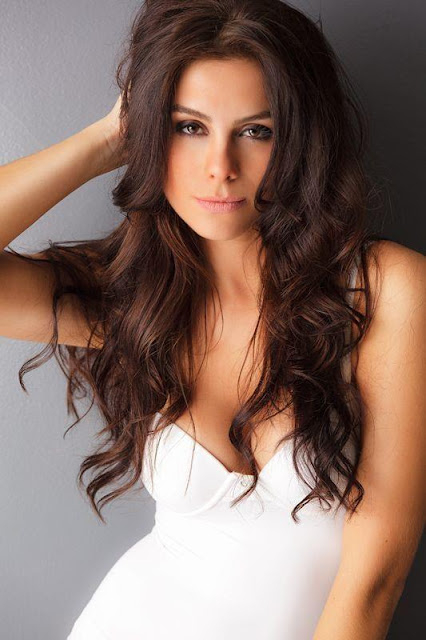 Hurray!!! The winner is tall, beautiful, and she has an amazing body. I think she could do very well at Miss Universe. I just really relieved that the organization redeemed themselves and there was not a scandal involved as it would have been if Rio won. Hopefully this girl won fair and square but we will see what pops up in the media over the next few days. But so far... a great start for the new organization!
Posted by Andre at 11:26 AM